We want to welcome back our students from their summer intensives. 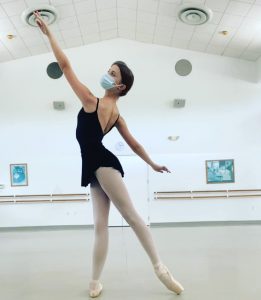 15 year old Mia attended the Harid Conservatory in Boca Raton, Forida on a full scholarship. Admission was by audition only and fewer than 50 students were acccepted. She has been invited to join their year-round program, but has decided to spend the 2022-2023 school year continuing her studies at Allen COnservatory of Dance and dancing with the Allen Civic Ballet. Look for her onstage at the Allen Civic Ballet performances of the Nutcracker as the SugarPlum Fairy partnered by guest artist Tiit Heliments Principal Dancer with the San Francisco. 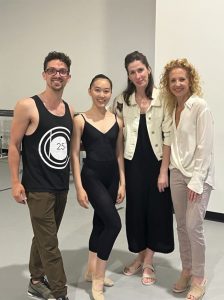 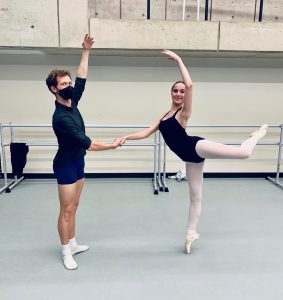 14 year old Phoebe received the Nathalie Krassovska Scholarship from Cosmopolitan Ballet Theater for their Summer Intensive in Boston. There she studied ballet technique, pointe, variations, partnering, character, contemporary and body conditioning. Look for her onstage at the Allen Civic Ballet performances of the Nutcracker as the Nutcracker as Arabian Queen.